A company is a military unit that is divided into different sub-units. For the purposes of 3 Commando Brigade a company is effectively all ground units that are available for a mission. The company is led by the company commander and other members of the leading element.

Since the company is including all avaible units, the company itself does not have specific tasks. Tasks like attacking or holding a position, transport or logistics will be assigned to a troop or other respective elements. Company Command will make sure that the company will fulfill their current objectives given by the mission or the mission designer. 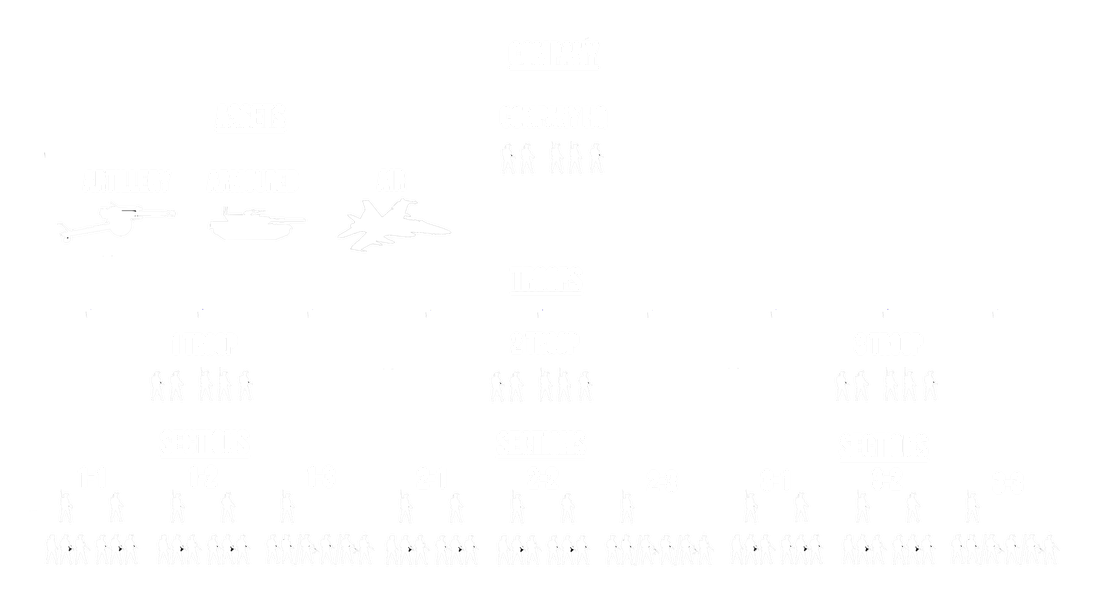 Leading Element Company Commander The company commander is in charge of commanding the company including all sub-units inside it. He is not only in charge in the field but he will also develop a plan for missions and will brief other leading elements under his command.

Company Medic The company medic is responsible for the medical treatment of the members of the leading element. If needed he can also be dispatched to other units which are in need of medical support

Company Signaller The company signaller, is a signaller attached to the company commander. He is in direct radio connection with the signallers on troop level and by this allowing communication between the company and troop level.

Company JTAC The company JTAC (joint terminal attack controller) is responsible for organizing and controlling air and artillery support. In 3 Commando Brigade, he is the link between the FAC’s on troop level and aircraft and artillery. Any requests for the support will go over the JTAC, which will get in contact with the correct element and assigning it to the task. Depending on the position of the JTAC in the field, he will order the element to get in direct contact with the FAC that made the original request. The FAC will then coordinate the support with the element that is carrying it out.

Troops Beside optional elements, a company consists of three troops. A troop itself consists of the leading element and three sections. For more detailed information about a troop, check the troop article.

Optional Assets Depending on the mission and scenario, there will be additional assets inside a company. In most cases, this will be artillery, air or armoured support.

Whiskey Whiskey is the term used for rotary-wing transport or logistic elements in 3 Commando Brigade.

Reaper Reaper is the term used for rotary-wing CAS-Elements in 3 Commando Brigade.

Zulu Zulu is the term used for heavy armor elements such as main battle tanks (MBT) in the 3 Commando Brigade.